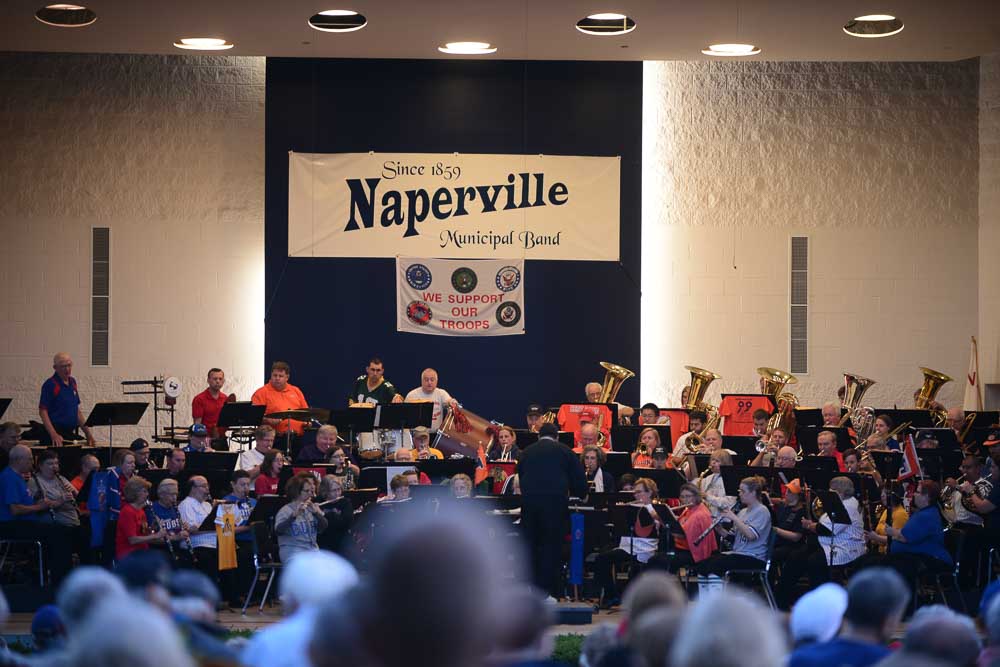 Under the leadership of Conductor Ron Keller since 1966, the Naperville Municipal Band will perform its 11-week summer concert season at 7:30PM on Thursdays in Central Park beginning June 10. All concerts are free of charge to the public.

The Naperville Municipal Band was established in 1859. With the Community Concert Center in Naperville’s Central Park as its home base, the band has entertained thousands of listeners most summers during its free weekly outdoor concerts.

Central Park is located located in the heart of downtown at 104 E. Benton Avenue​. Some folks say Central Park is behind Quigley’s Irish Pub and US Bank. Others say it’s behind the old Nichols Library and the YMCA building. 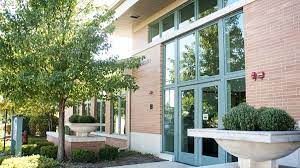 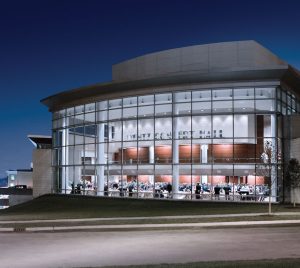 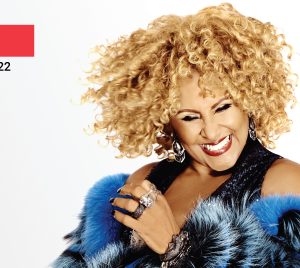 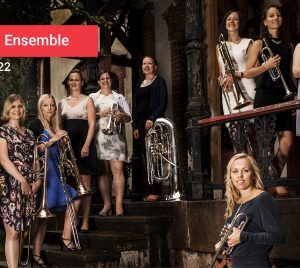